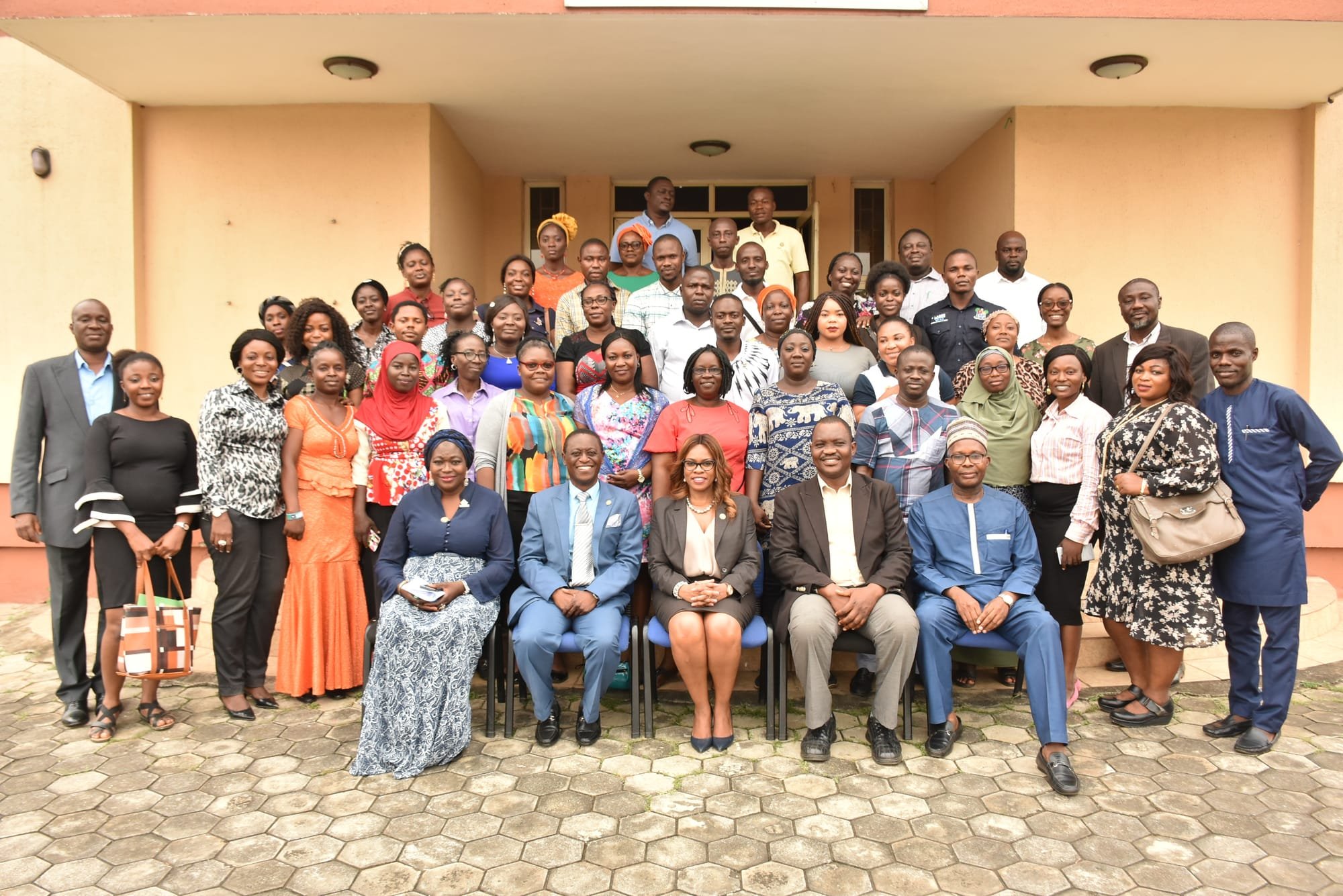 The Lagos State Government will continue to provide the enabling environment for all public servants to unleash their potential and deliver excellent services consistent with 21st Century governance realities, the Commissioner for Establishments, Training and Pensions, Mrs. Ajibola Ponnle, has said.

Speaking during a working visit to public servants attending various training programmes at the State Public Service Staff Development Centre (PSSDC), Magodo, Lagos, Ponnle stated that the commitment was borne of Government’s belief in the instrumentality of the Public Service in the delivery of its governance agenda.

She urged participants to continue to challenge the status quo and change the face of service delivery positively through the acquisition of value-adding learning and development programmes, adding that the desire of the Governor Babajide Sanwo-Olu-led administration to make Lagos become a 21st Century economy required the services of a professional, competent motivated and highly creative Public Service.

Also speaking, PSSDC’s Director-General, Dr. Senukon Olufunmi Ajose-Harrison, thanked the State Government for the approval to commence learning and development programmes for the Public Service. He added that within the two weeks of approval, the Centre had trained 469 participants on 10 programmes.

Ajose-Harrison further stated that the Centre’s programmes had been reviewed to address the six thematic areas of the State Government T-H-E-M-E-S Agenda and that the faculty was ready to provide the learning and development interventions to assist the realisation of the goals of Government.