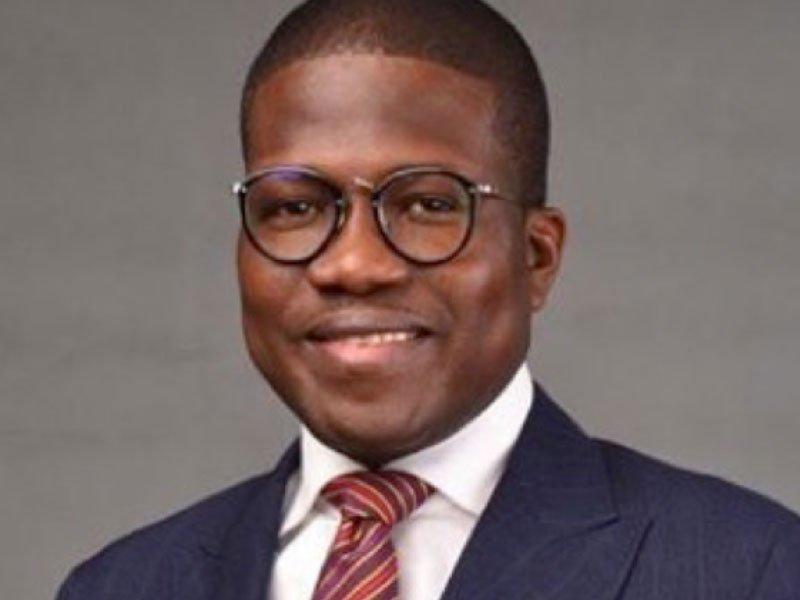 The Lagos State Government will continue to honour the social contract it entered with Lagosians through the delivery of dividends of democracy as highlighted in the T-H-E-M-E-S Agenda blueprint, Head of Service, Mr. Hakeem Olayinka Muri-Okunola has said.

Muri-Okunola, who spoke at the 11th Anniversary Lecture and Awards of LG News Academy held at the Sheraton Hotels at the weekend, stated that government recognised the challenges of development and governance in Lagos and remained fully committed to providing effective leadership to surmount the challenges.

While noting the aptness of the theme of the anniversary lecture, "Building a more Virile and Robust Economy after the COVID-19 Pandemic", Muri-Okunola, who was represented by the Director-General, Lagos State Public Service Staff Development Centre (PSSDC), Dr. Senukon Ajose-Harrison, noted that the COVID-19 pandemic was still ravaging and advised businesses and governments to continue to adjust lives and livelihoods in line with the realities of these times.

According to him, “since the pandemic has caused massive dislocations in economies globally, concerted effort must be made to rebuild economies that will recover from current shocks and be resilient enough to withstand shocks in the future”.

Also speaking at the event, the guest speaker, Professor Pat Utomi, charged Public Service managers to pay a greater attention to productivity and continue to be creative so as to broaden opportunities that would engender prosperity.

Utomi told guests at the event, mainly top functionaries at the local government levels to begin to see Local Governments as economic development units rather than political organisations; adding that it is through this thinking that they would be able to optimise the factor endowments of their local governments thereby creating comparative advantages and boosting economic competition and development.

While canvassing autonomy for local governments in Nigeria, Utomi observed that the over-centralisation of the Nigerian polity is responsible for the dearth of private capital into the Local Government unlike what obtains in developed climes.